Wilkes has been serving as interim vice president and chief human resources officer since Feb. 1, after the departure of Lorraine Goffe in December 2021.

“Jennifer has done amazing work in the short time she has been in the role, and I’m gratified that she’s agreed to assume the position on a permanent basis,” said Penn State President Neeli Bendapudi. “She has already made a marked impact on Human Resources and the broader University on a number of fronts, including the critically important Compensation Modernization Initiative, as well as our transition to Highmark Blue Shield to oversee Penn State’s medical and prescription benefits. I look forward to her continued leadership in finding new and innovative ways to support our employees.”

Wilkes said she plans to continue to focus on how to “effectively address and support the needs of our valued staff and faculty members.”

“I’m extremely excited for the opportunity to continue serving in this capacity. As I consider my role and the role of Human Resources, our top priority continues to be our focus on customer service and our commitment to our people,” she added.

“A key focus for Human Resources will be employee retention in this post-COVID environment as people’s work preferences shift and the job environment becomes more competitive during the ‘great resignation.’”

Wilkes said Penn State’s Compensation Modernization Initiative, which kicked off in fall 2020 with a goal of modernizing Penn State's compensation and career structures for staff employees will be a key project over the next several months. The initiative is slated for completion in early 2023.

Beyond the compensation modernization initiative, Wilkes said that Human Resources is continually seeking to improve the employee experience.

Under Wilkes’ leadership, the University formalized its staff flexible work arrangements policy in July, based on recommendations drafted by the Remote Work Task Force. According to Wilkes, Human Resources is also working diligently on the transition to Highmark Blue Shield as Penn State’s third-party administrator for employee medical and prescription benefits starting in 2023. She said the transition to Highmark will help to maintain employee access to high-quality medical care while keeping medical care plan and out-of-pocket costs the same for workers.

“All of these efforts are ultimately geared toward continuing to make Penn State a great place to work for our employees,” she said.

In her permanent role, Wilkes will oversee more than 225 staff members who assist Penn State’s 37,000 full- and part-time employees across 24 campuses, excluding Penn State Health, and a budget of $25 million. She will continue serving on President’s Council and provide leadership across all human resources departments, foster strategic collaborations and build partnerships across academic and administrative units supporting the University’s mission and strategic plan.

Wilkes has worked at Penn State for more than 20 years and has extensive experience in human resources and employee relations. She was previously assistant vice president for administration for the Office of the Vice President for Commonwealth Campuses, where she provided leadership in human resources, compliance, affirmative action, safety, security and emergency response.

Prior to that, Wilkes was director of human resources for Auxiliary and Business Services and manager of employee relations for the University.

Wilkes holds a master’s degree in labor studies and industrial relations, and a bachelor’s degree in hotel, restaurant and institutional management, both from Penn State. 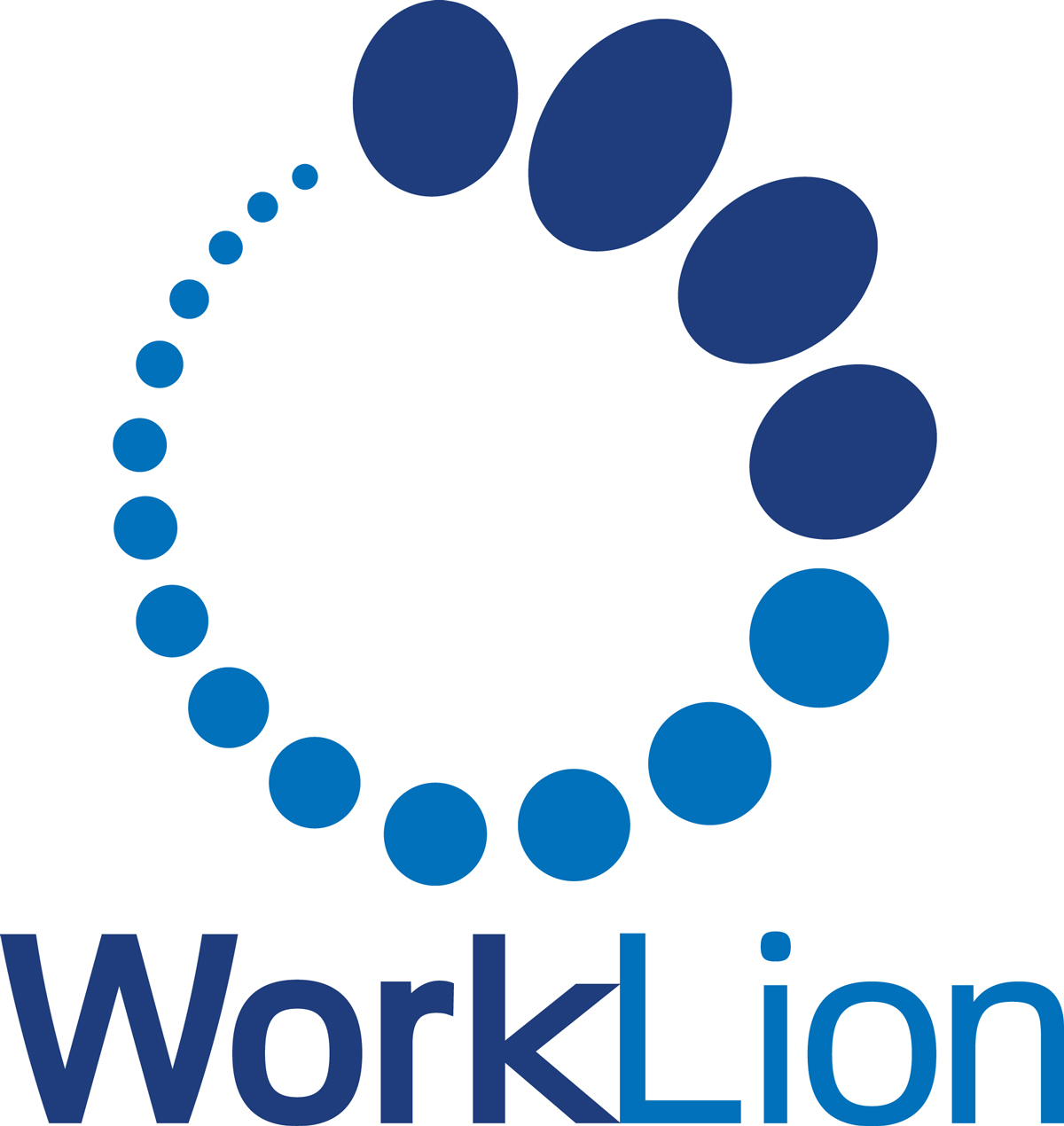